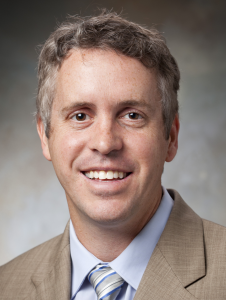 Dr. Brown is board certified in Clinical Neuropsychology. He has had a varied background and lived in a several states to achieve this point in his career. He started in Pennsylvania where he grew up, and had his first introduction to concussions as a high school wrestler. He then went onto college during which time he held part time jobs, one of which was in a steel factory and another of which was delivering and making pizzas (a skill he continues to use with his friends and family). He completed his undergraduate and master’s degrees from Kutztown University of Pennsylvania. He moved to Louisiana where he completed his PhD at Louisiana Tech University. He then headed out west to Utah where he completed his internship at Utah State Hospital, and took additional neuropsychology coursework at Brigham Young University. Next, he went to New England to complete his fellowship in neuropsychology and neuroimaging at Dartmouth.

He has had a varied career including providing services at Easter Seals Rehabilitation in South Windsor, CT which included patients of all ages with various neurological conditions. He was integral in starting a Cognitive Neuroscience Individual Major at ECSU. He had a private practice in Keene, NH where he also consulted with several area schools and colleges providing services for students with learning disabilities and ADHD. He came back to Connecticut where he is the Chief of the Neuropsychology Division at Yale University. In addition, he started his current practice in Old Saybrook where he sees a variety of patients for medical, educational, and legal reasons.

For more information about Dr. Brown, click here for his curriculum vitae. 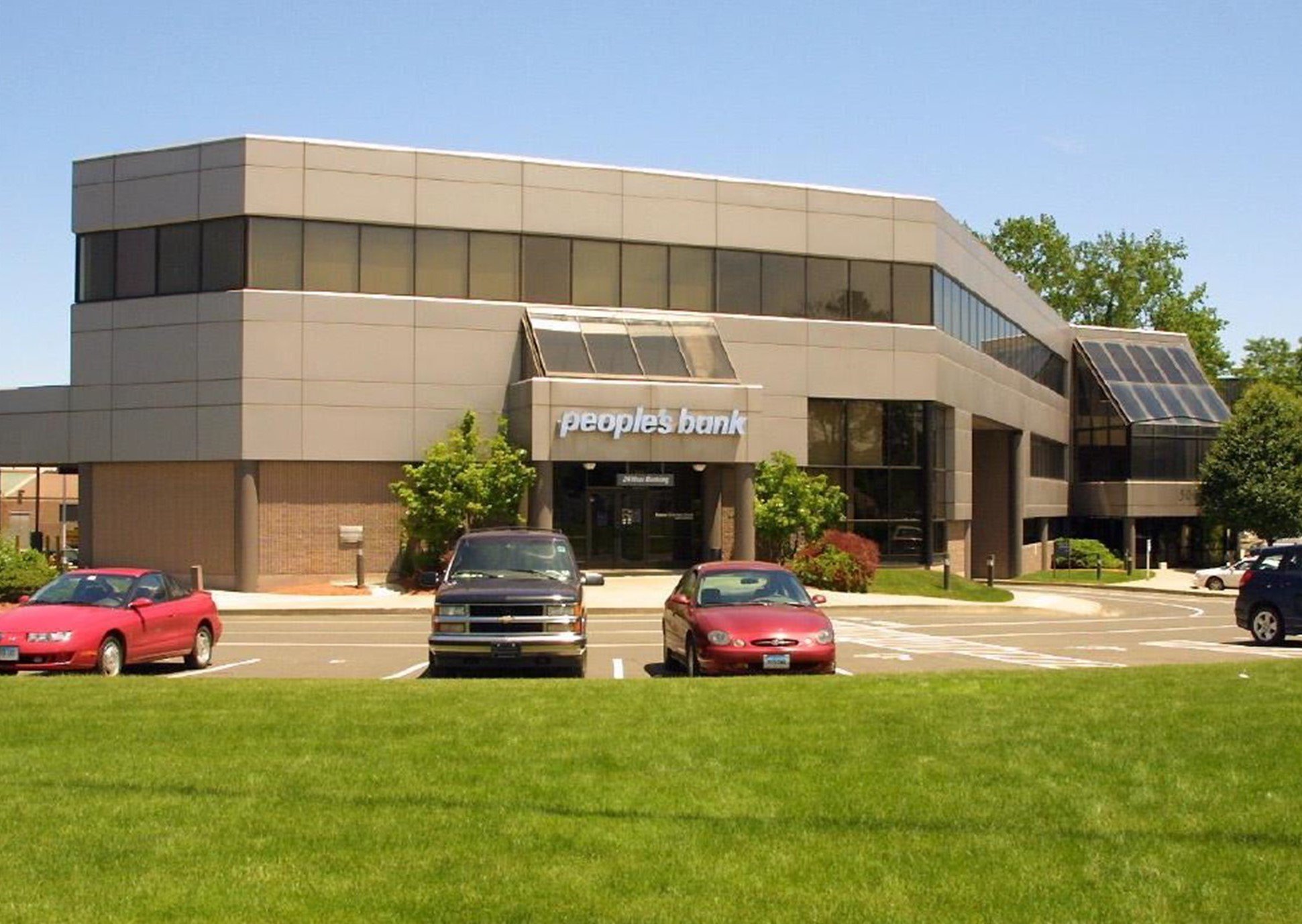